I love that Will chose to have his grad pictures taken at his house. Starting out in a meaningful and comfortable location helps reduce the anxiety of having a big camera pointed in your face... especially for boys. Eventually we moved the session to Bayfront Park in Duluth and met up with his cousin, Libby (who you will see in an upcoming Senior Spotlight). Thanks for answering my questions Will, I got a chuckle out of a few of them! 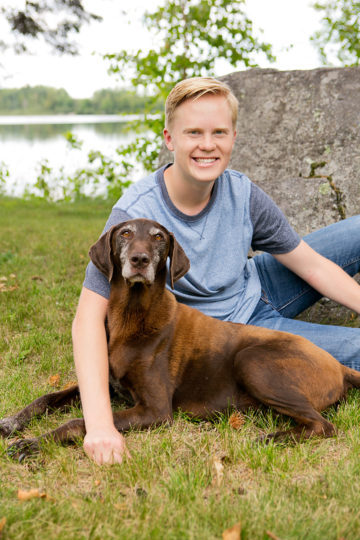 If you could own any single object that you don't have now, what would it be? ... an anvil. 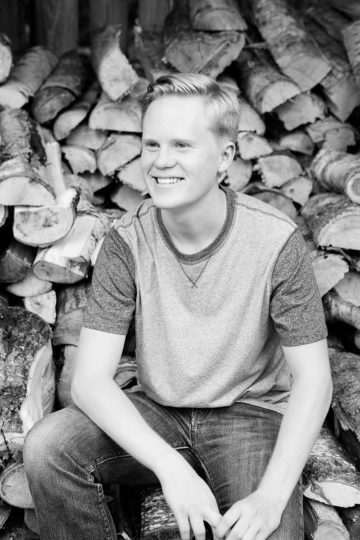 What is your favorite childhood memory? ... Going to Glacier National Park in Montana. If you could have one superpower, what would it be? ... Spiderman powers 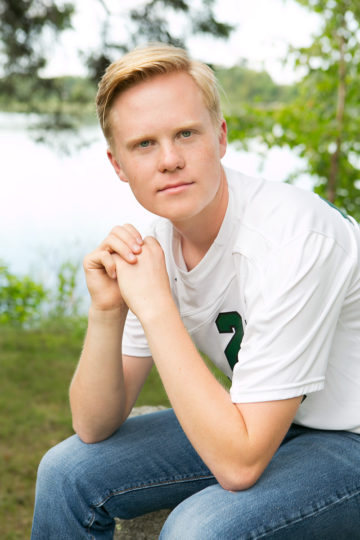 If you could go to school in a foreign country, which country would you pick? ... New Zealand. 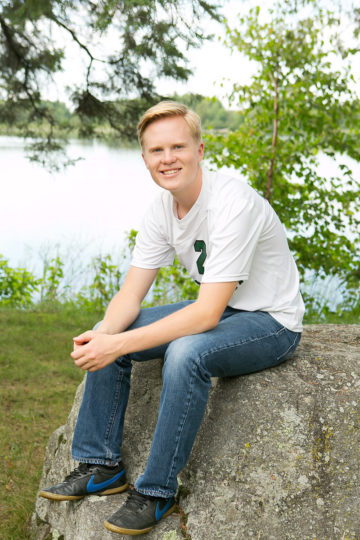 If you had the power to drop any course from your curriculum, what would it be? ... Calculus If you could be best friends with anyone in the world, who would you pick? ... Chris Pratt 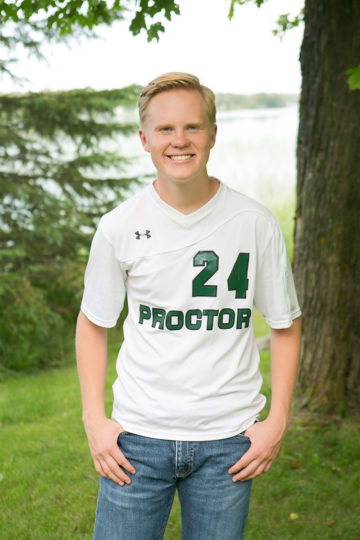 If you won a million dollars what's the first thing you would do? ... I would go to Machu Picchu with my family. If you could meet anyone dead or alive, who would that be? ... JRR Tolkien 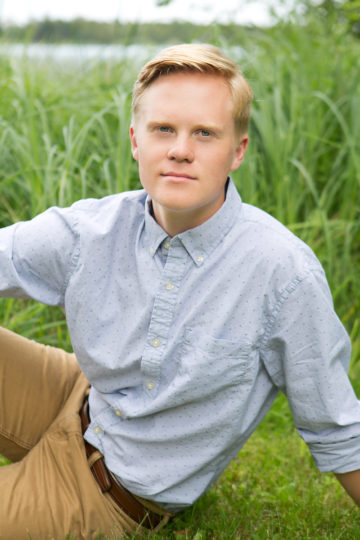 What is the worst day of the week? ... Monday. If you could change your first name, what name would you choose? ... Vladimir 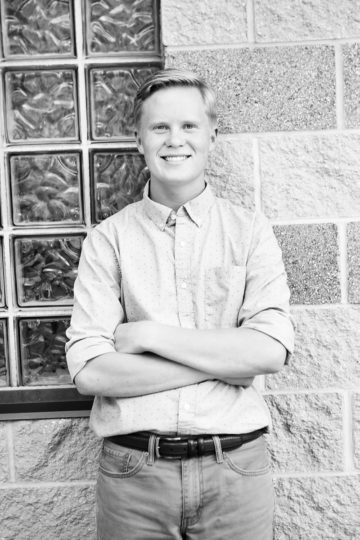 If you could be any superhero, who would it be? ... Spiderman. 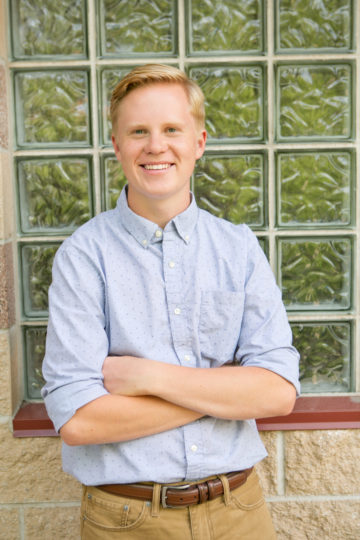 If you had a chance to star in a movie, who would you like as your costar? ... Tom Hanks 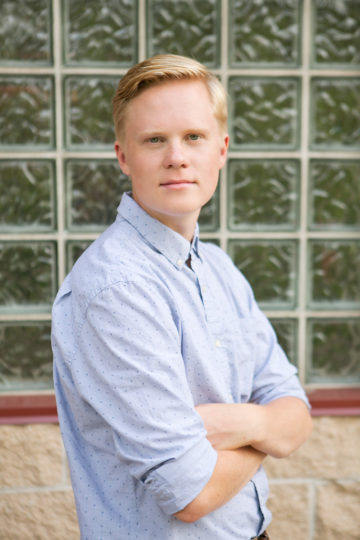 If you could meet anyone in history, who would you choose and what would you ask them? ... I would choose Theodore Roosevelt and I would ask if he wanted to go hunting with me. 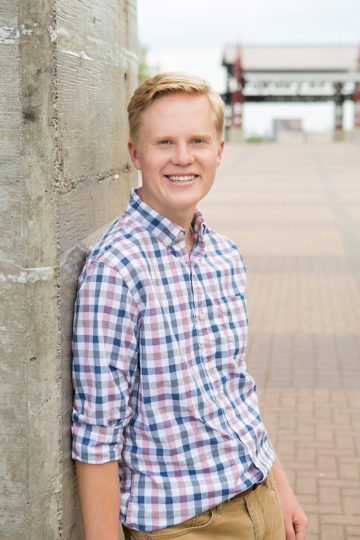 What is your favorite thing to do outdoors? ... Play sports and hunt.