This week's senior is Trent! He was a great sport during his session as he tollerated his mom and I (we've been friends since we were 13). I'm sure we were coming up with crazy ideas, giggling, laughing at ourselves and acting "lame" but I didn't see any eye rolling. That's amazing!! Haha! 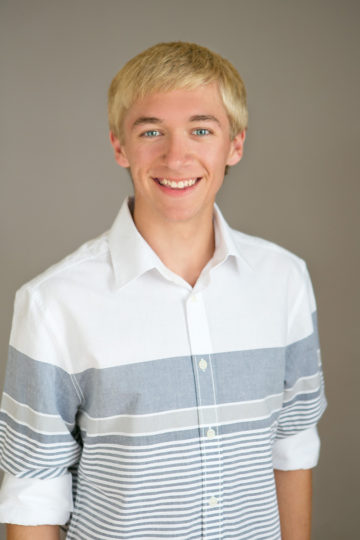 If you could own any single object that you don't have now, what would it be? ... I guess I would pick a time machine ... unrealistic terms. Then in reality I would pick a brand new trumpet, I love it so much. 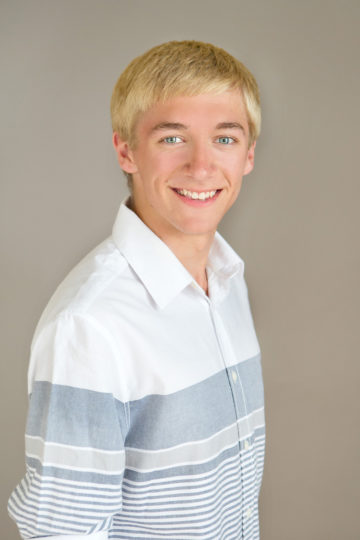 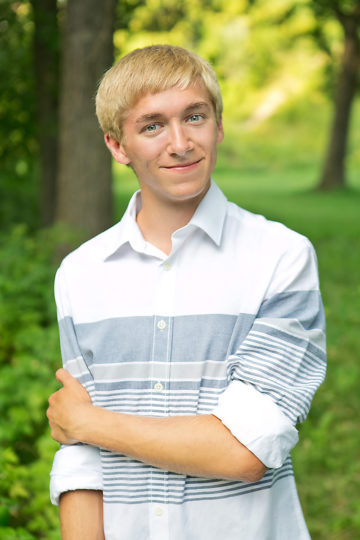 If you could meet anyone in history, who would you choose and what would you ask them? ... George Washington, I would ask what was going through his mind, in conflict with the British and building a country. 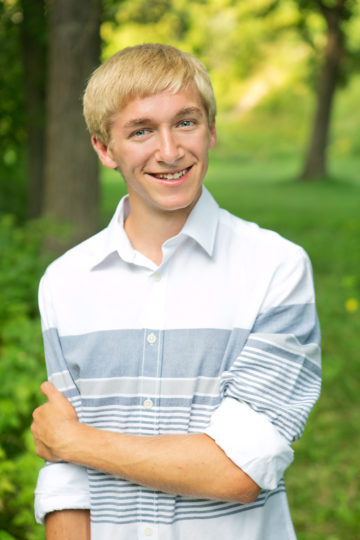 What is your favorite childhood memory? ... I can't just pick one, but it would have to be anytime I was able to hang out with my cousin Ellie and visit the family lake house. 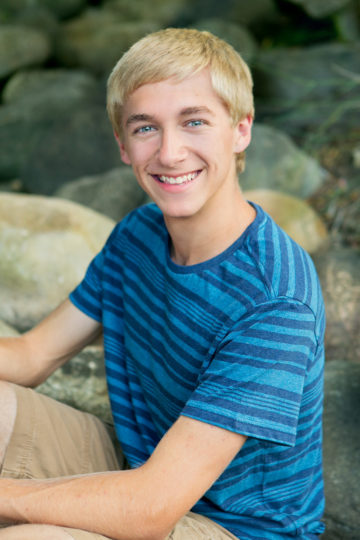 If you could be best friends with anyone in the world, who would you pick? ... One of my favorite music artists, Zedd. 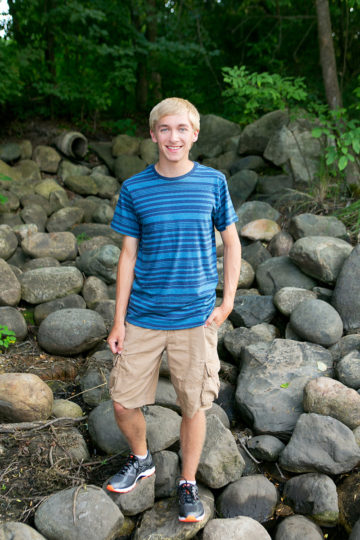 What is your favorite thing to do outdoors? ... Go for bike rides. What does your perfect day look like? ... Spending a day with my friends no matter what's going on. 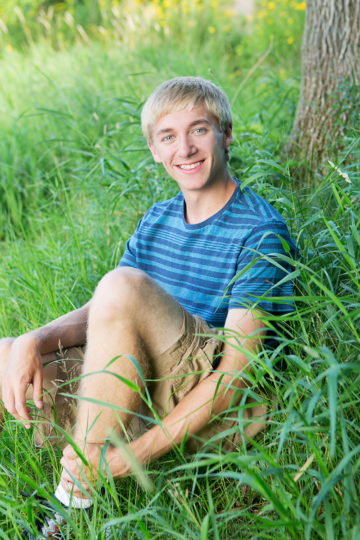 If you could fast-forward your life, how old would you want to be and why? ... I wouldn't want to fast forward cause I'd want to spend every second doing what I love and having out with my friends.

What is the one object you own that matters more to you than anything else? ... I'm a very sentimental person, but I'd say it would have to be my memories. 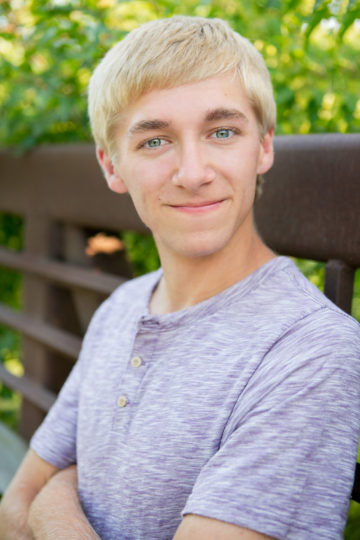 What is the one thing in the world you are most afraid of? ... Losing people. 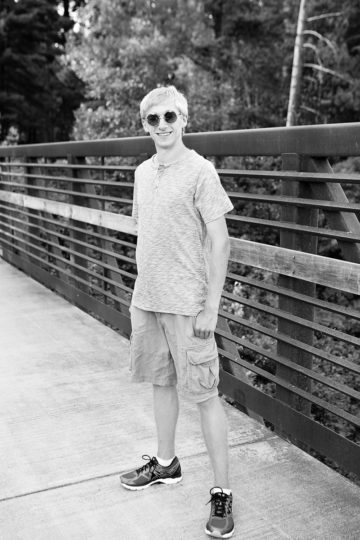 If you could go to school in a foreign country, which country would you pick? ... United Kingdom If you had a chance to star in any movie, who would you like as a costar? ... Chris Pratt 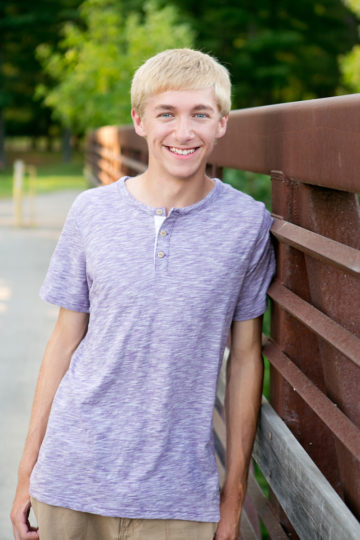 If you had the power to drop any course from your curriculum, what would it be? ... English, by a long shot. 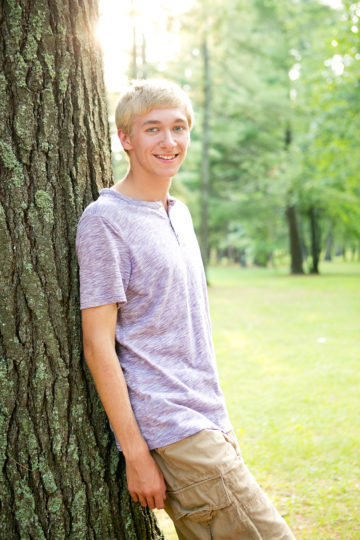 If you won a million dollars, what's the first thing you would do? ... Prepare for my life, college, and buy things that would take me awhile to get, but not spend it all. 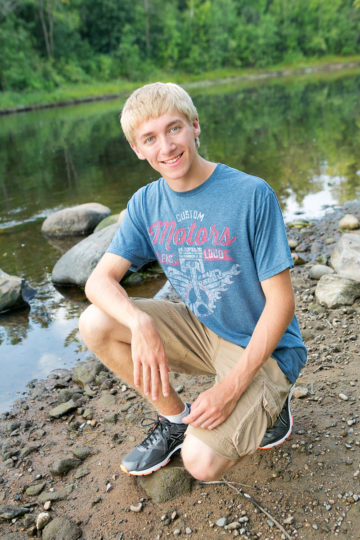 If you could meet anyone dead or alive, who would that be? ... Ridley Scott What's the best thing about your school? ... The people 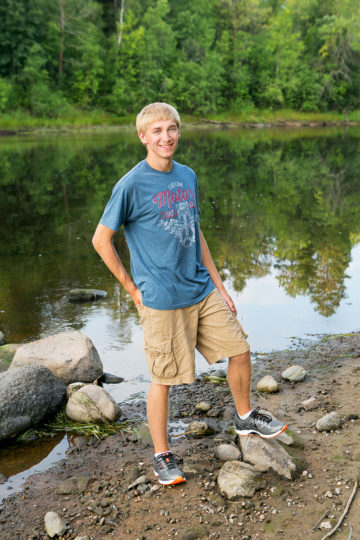 If you could change your first name, what would you choose? ... I wouldn't really want to, it's precious, being given by two amazing people. 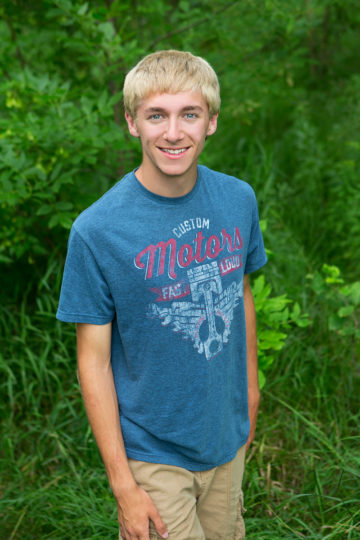 What's the best thing about your school? ... The people. What's the worst day of the week? ... Sunday 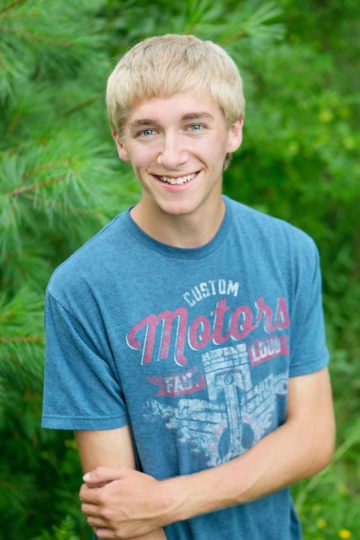 What's the one thing you've done in your life that you wish you could do differently? ... Being that I wouldn't be where I am right now if I did change something, I wouldn't take that chance.