I’m finally getting around to my 2018 Senior Spotlights. Better late than never, right? The only reason these are getting done is because of my awesome assistant, Kayli. She’s amazing! We’ll get these out as quick as we can but she does have another job right now.

Anyway, this post is supposed to be all about Elliot. And he’s pretty great. So great, in fact, that I drove to the U.P. to take his grad pictures! We drove around one of his favorite spots (Old Town) and found a bunch of unique locations for his grad pictures. I really like when my seniors choose spots that mean something to them. It helps them relax for their session and will evoke more emotion over the years.

So enjoy learning a little bit more about Elliot and seeing the fabulous pictures we created together! 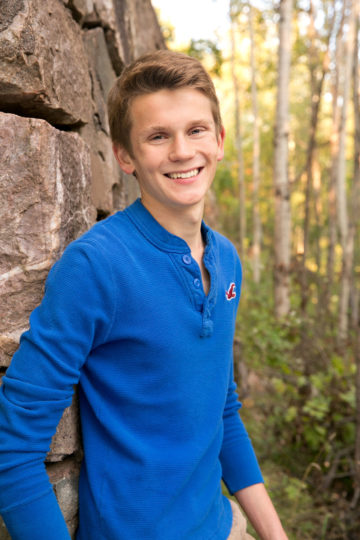 If I could own any single object that I don't have now, it would be ... Harry Potter’s Firebolt, because that would be just super cool. 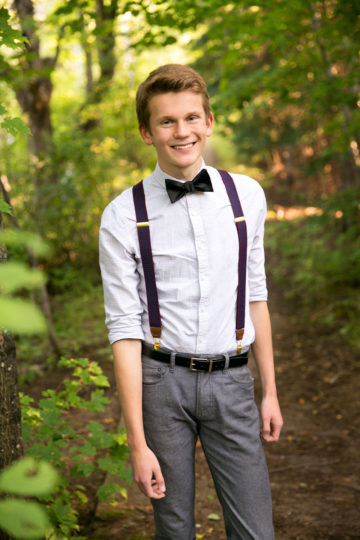 If I could have any superpower, it would be ... Shapeshifting - I’ve always wanted to be able to just turn into a dog and skip school. 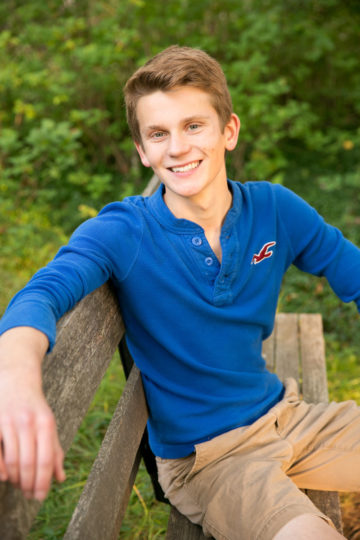 If I could be best friends with anyone in the world, it would be ... Eddie Redmayne - he’s just such a genuine seeming guy. 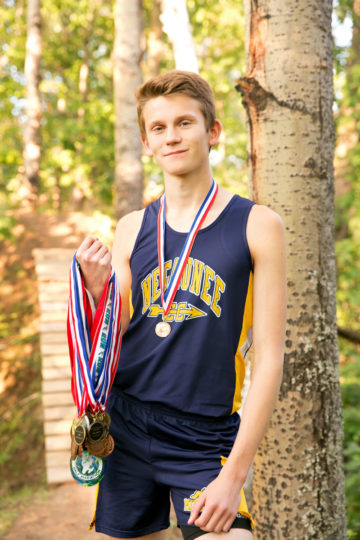 My favorite thing to do outdoors is ... running. 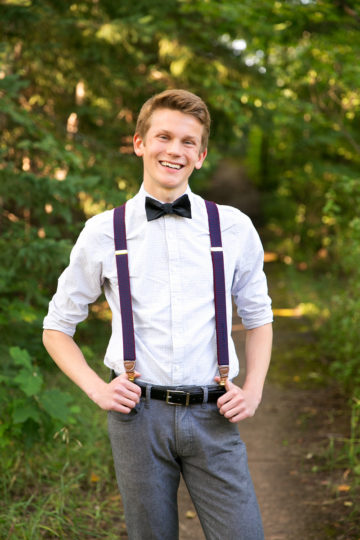 If I could fast-forward my life, I would want to be ... 1 second older. Although some parts of life are kinda eh, I wouldn’t want to miss the fun ones that are intermixed. 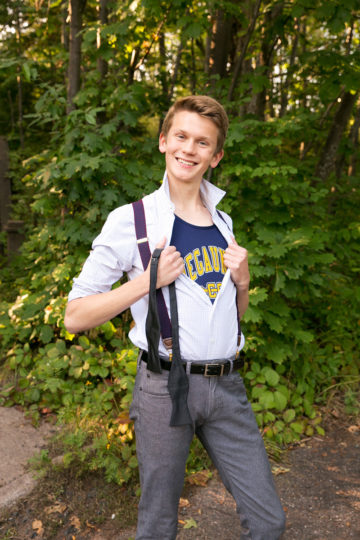 If I could go to school anywhere, I'd go to ... Great Britain - I wouldn’t have to learn a new language, and I’ve always wanted to visit there.

What is the first thing you would do if you won $1 million? ... Pre-pay my college tuition. 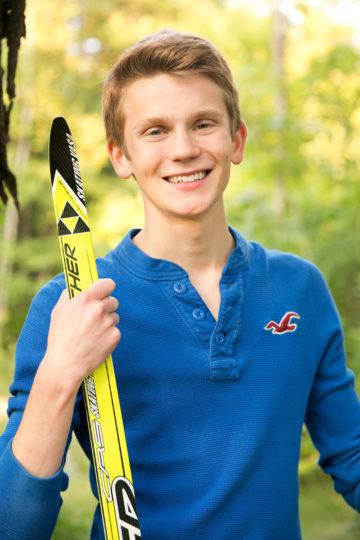 If I could meet anyone dead or alive, it would be ... My great-grandpa Uuno. 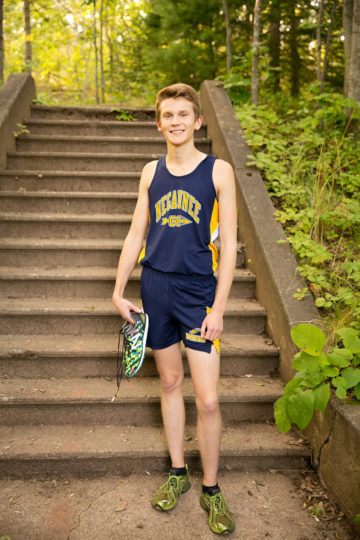 If I could be a superhero, I would be ... Your friendly neighborhood Spider Man. 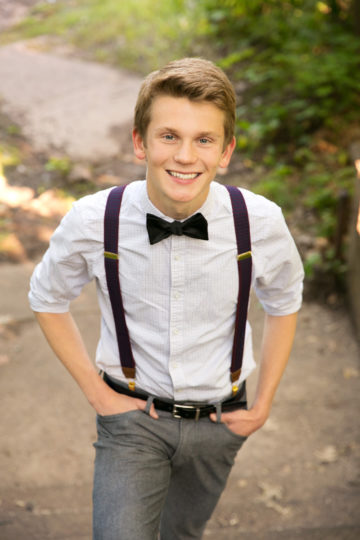 If I starred in a movie, my co-star would be ... My brother, Alec, because sometimes I think brotherly banter makes for a pretty good show.